If you’re a Gundam fan, you might be happy to learn that Nippon Travel Agency is now offering the “Green Tokyo Gundam Project Official Tour” through which you can stay at either Grand Pacific Le Daiba or Hotel Nikko Tokyo in Odaiba, where you can gaze at the Giant Gundam from your room and sleep soundly at night, blissfully aware that you are protected from enemy robots by one of the most lethal mechs ever invented.

Plans start at 13,600 yen ($142) with twin bed and breakfast, a 30th Anniversary Gundam plastic model and pamphlet, and a view of Giant Gundam from your bathroom. Those with views from the bedroom and/or balcony go as high as 43,400 yen ($455) depending on the day of the week. Some packages are reportedly fully booked already.

Speaking of views of Gundam, here are 10 remarkable photos by Gundam fans for you out there who are too far away to see the real thing. Click on the photos to the see bigger versions; the horizontal pics are especially good for desktop wallpapers. 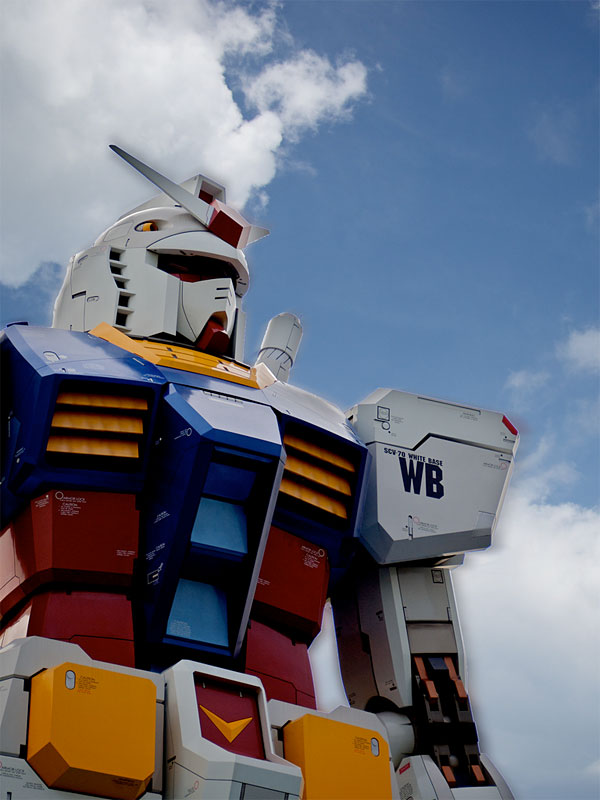 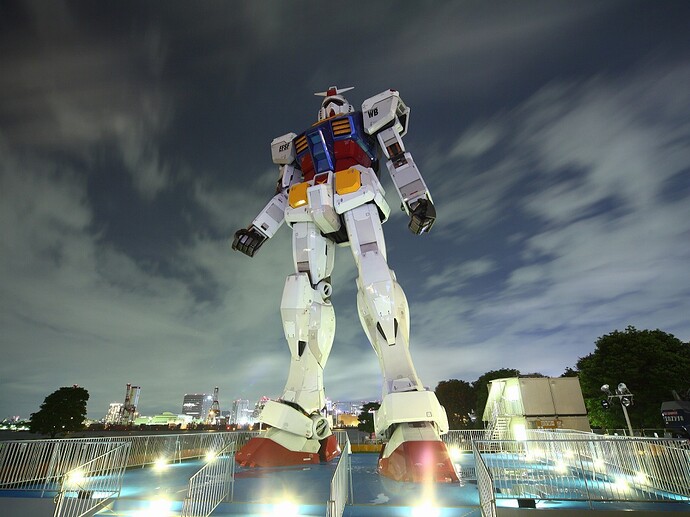 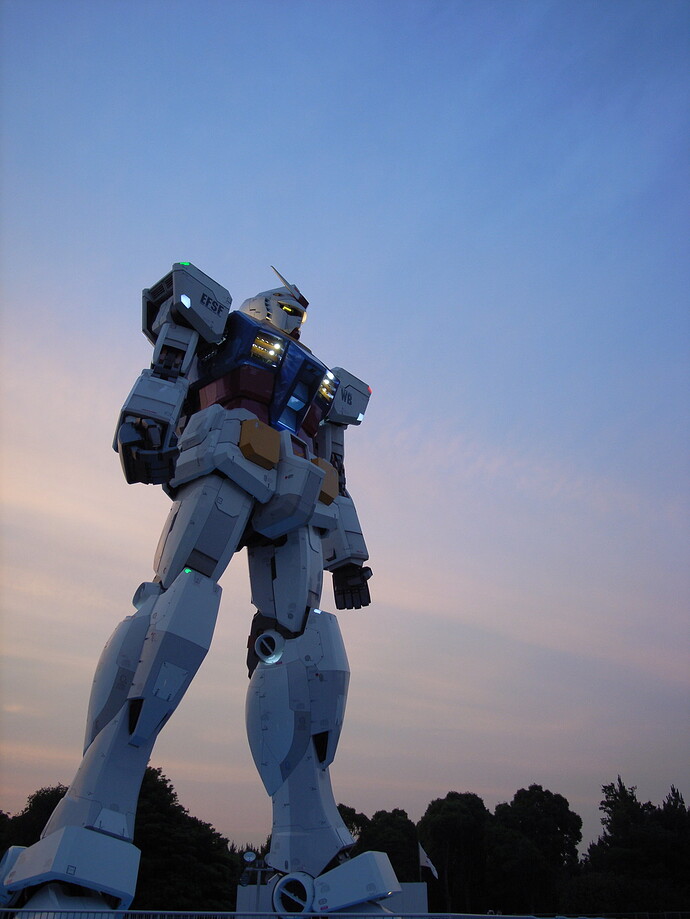 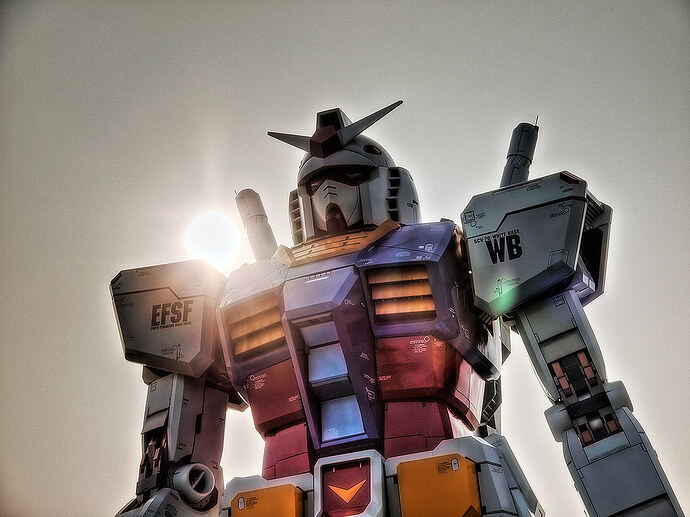 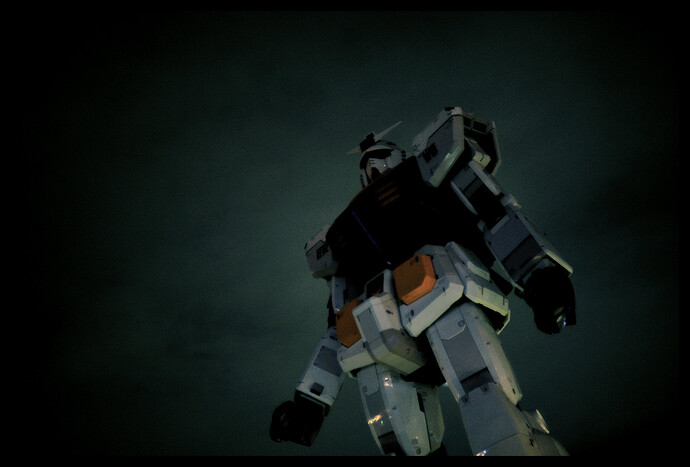 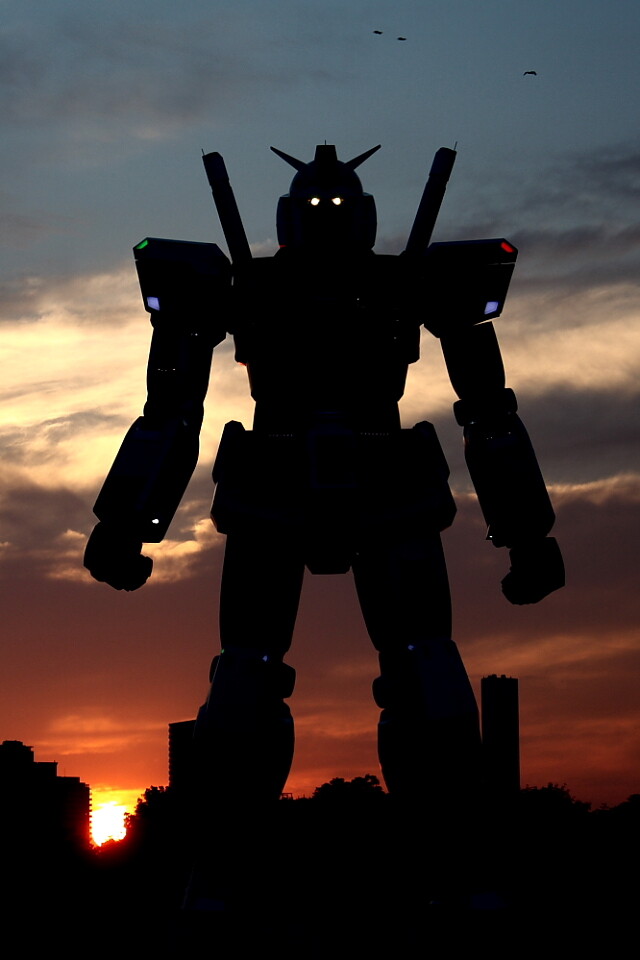 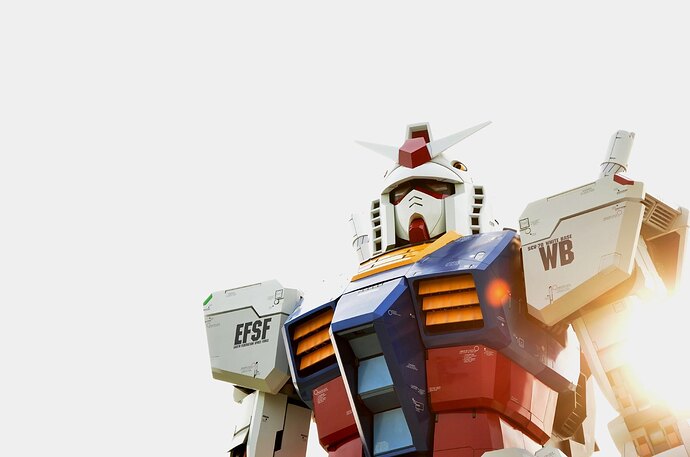 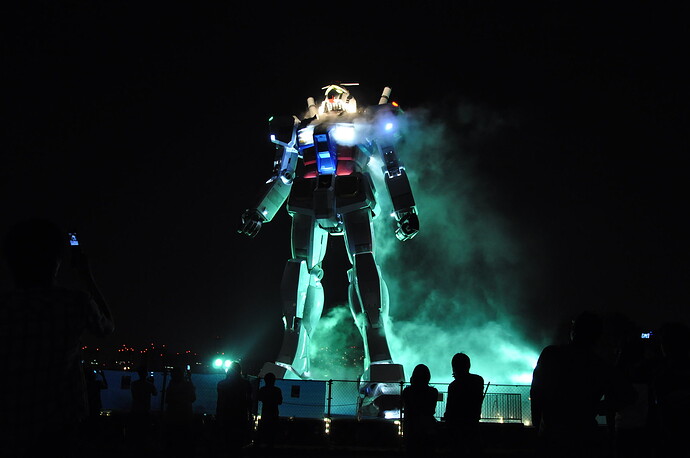 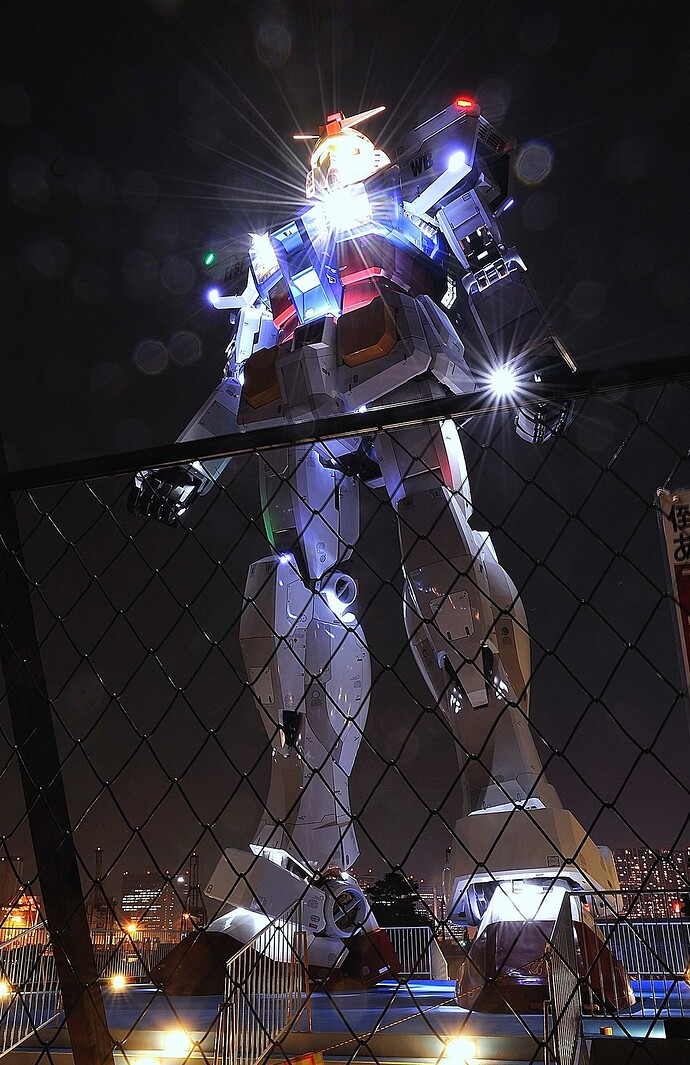