A panel of judges from Japan’s design industry assembled by PEN magazine have named the magazine’s Creative Awards 2008-2009 winners, honoring cutting-edge design from around the world in various fields such as architecture, transport and consumer goods.

Among the winners are three Japanese designs: Fractal 23 by Takeshi Miyakawa for Best Design of Storage; Tenori-on by Toshio Iwai for Best Design of Musical Interface; and a special award for paperware won by Wasara, a line of disposable paper tableware. 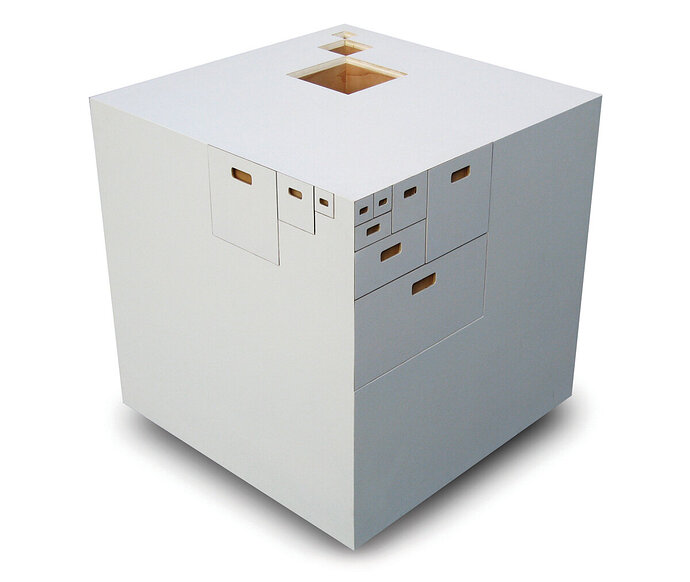 Miyakawa’s Fractal 23 is an innovative design that falls between furniture and sculpture. Taking inspiration from the geometric intricacies of fractals, Miyakawa stacked drawers of diminishing sizes on each side of a cube-shaped chest, utilizing most of its room. Whatever space left is utilized as containers carved out on the top. Interestingly, Miyakawa completed his design without the use of computer modeling. 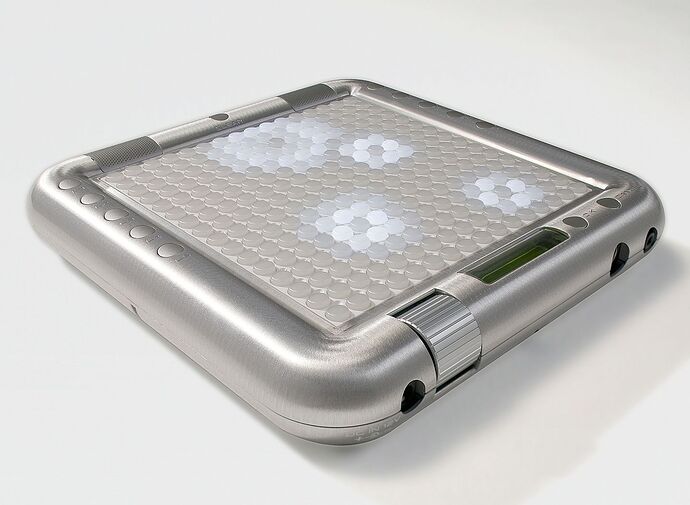 If, seeing a Tenori-on for the first time, you get no idea what it does, you might be excused for not knowing that it is, in fact, a musical instrument–with an intuitive interface and a totally new approach to making music. On its face is a 16×16 matrix of light-emitting switches that resemble keys of a keyboard. Unlike keyboard keys, however, these switches function as individual displays that emulates the sound coming out of it. The sensual mix of light and sound produces a new experience in creating music.

The video below is a product demo from Yamaha, which partnered with Iwai in marketing the gadget. 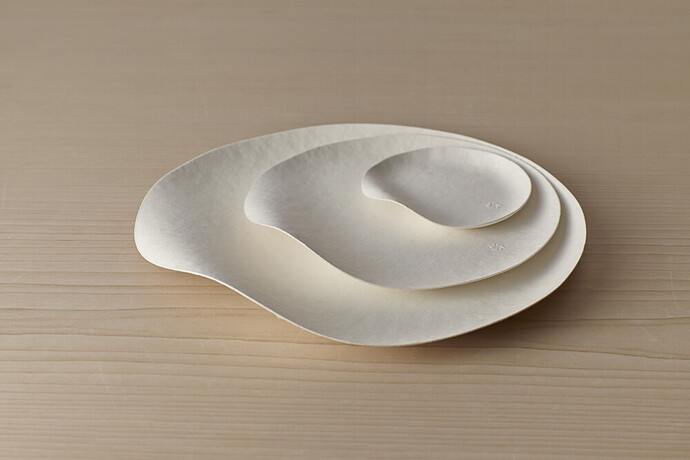 Wasara’s line of tabletop plates and bowls is probably the pinnacle of disposable ware. But what else can be said about as mundane a thing as disposable plates? I’ll let the designers articulate the philosophy of their product:

Holding a plate in one’s hands, its form, texture, and ease of use make the heart skip. It naturally elicits people’s smiles. WASARA is such a series of paper tableware. On occasions where friends and families gather for formal or home parties, WASARA’s elegant flowing forms will accentuate the delicacy of the cuisine, even choreographing the graceful movements of those who hold them.

The underlying concept of WASARA is the legacy of the Japanese aesthetic and value of sense. Japan has a tradition of good manufacturing backed by excellent skills and techniques, one of the most refined food cultures in the world, and a spirit of hospitality and courtesy. These are essential for days of spiritual fulfillment. While a WASARA is a paper dish good for one-time use, we would like it to represent those quintessences of our tradition.

Wasara is produced from non-wood materials like discarded sugarcane and reed pulp.