Microsoft’s booth in CEATEC was probably the best in presentation; it certainly was one of the most popular destinations, with a constant crowd of people coming in and going out. The fact that they were handing out questionnaires in return for a chance to win an Xbox and other knick-knacks also helped. 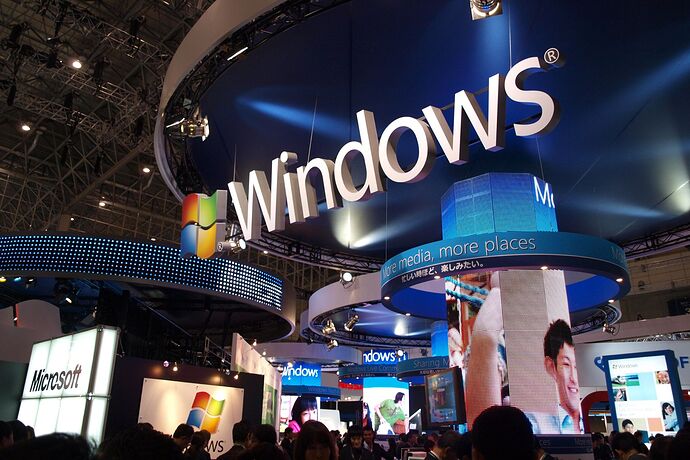 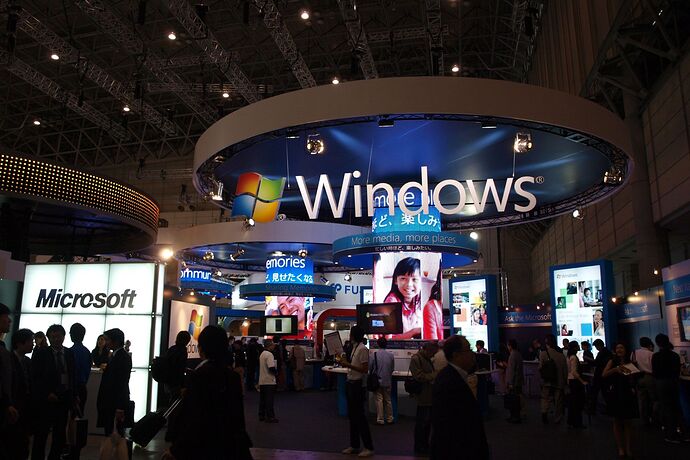 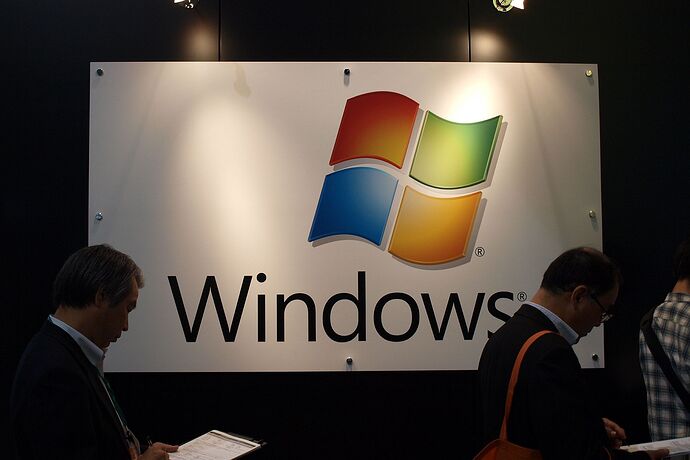 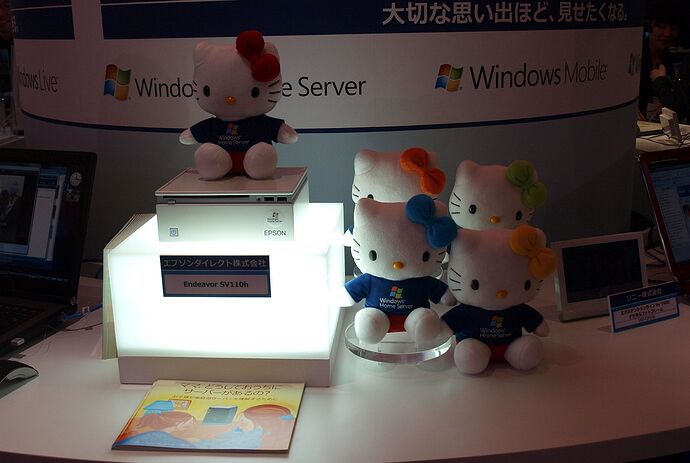 kitty-chan-windows-home-server1800×1208 199 KB
Ahh, these were what I answered the questionnaire for, Kitty-chan wearing a Windows Home Server shirt. Microsoft never looked this cute before. Unfortunately, I didn’t win anything. 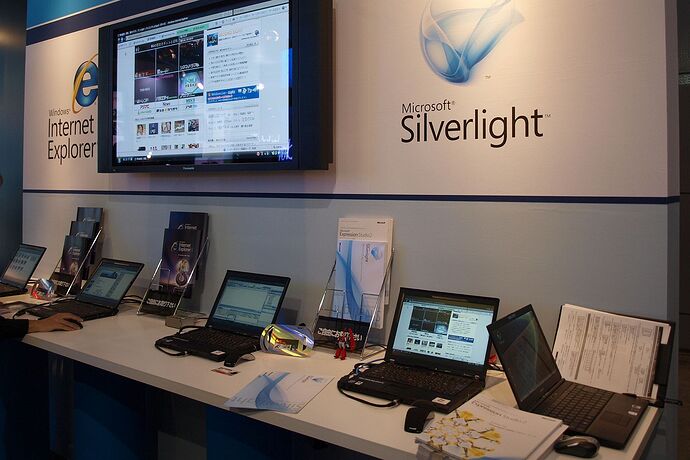 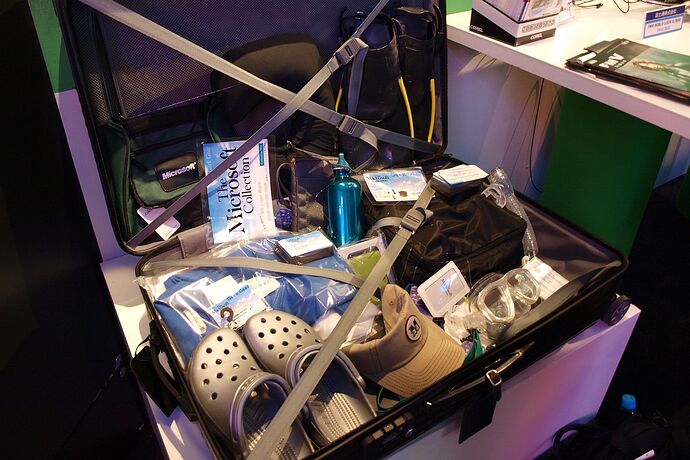 If you ever need to bring things Microsoft to a desert island. I frankly don’t know what these are. Future Microsoft product perhaps? 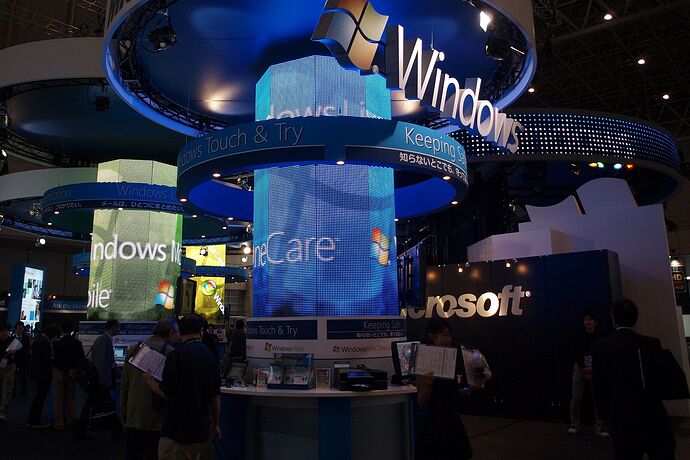