Around the time of Golden Week in 1993 in Tokyo, for the first time in my life I had enough money to buy some CDs and a stereo to play them. These are the very first CDs I bought.

The Best of the Velvet Underground

The Best of the Velvet Underground

This has the dubious distinction of being the very first CD I bought in my whole life, and incidentally the only one that had a factory defect. It had something like a little drop of hardened glue on the surface which made the CD skip at the song White Light/White Heat. I tried to wipe and then scratch it off, which made it even worse and the whole CD became unplayable. Bought brand-new in Akihabara (秋葉原). 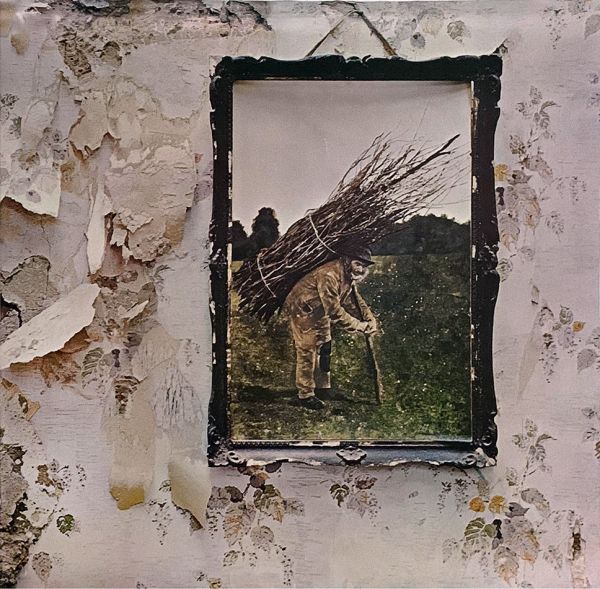 Contains the classics Black Dog, Rock and Roll and the FM favorite Stairway to Heaven. The song that makes this album, though, is When the Levee Breaks: one night I set this song to “repeat” on the CD player and then promptly fell asleep. The next day when I woke up, John Bonham’s drums were still booming through the speakers (it must have played almost a hundred times during the night!). Bought probably second-hand in Ochanomizu (御茶ノ水).

…And Nobody Got Hurt (Nirvana) 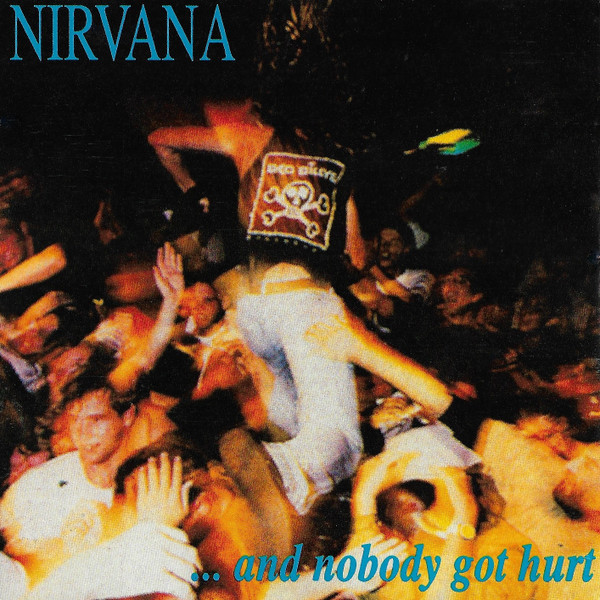 And Nobody Got Hurt (Nirvana)

A bootleg Nirvana CD, recorded directly (I read) from a radio broadcast. The sound was as aweful as the album cover. Years later I got an “official” version of this recording named simply “Nirvana:LIVE” with better sound (although I lost that later). Eventually I acquired no less than 5 bootleg live sets of Nirvana but none were better than this one. Bought second-hand at Recofan in Shinjuku (新宿). 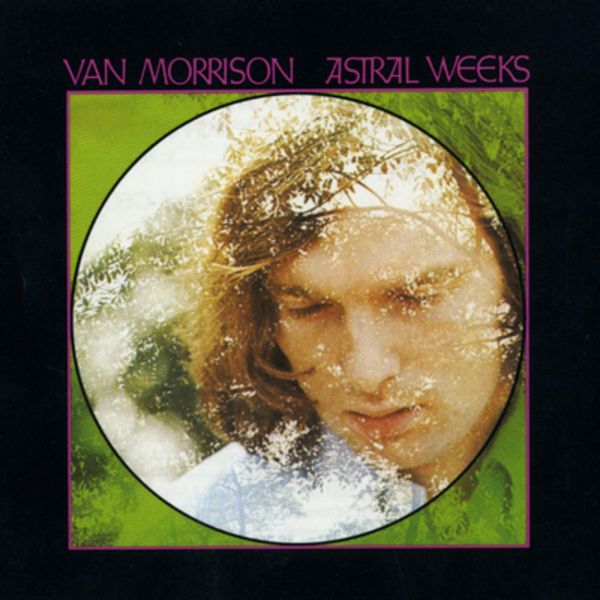 This is probably the best album Van Morrison has ever recorded. It’s also pretty depressing to listen to, at least for me. (Even now, I only listen to this CD if I’m in a particularly good mood.) Fortunately, a while later I got Moondance, which was almost as good, yet totally uplifting. Bought second-hand in Shinjuku (新宿).