The camera won’t fit in your pocket nor would it shoot anything faster than a sloth without blurring but for those pixel-loving camera enthusiasts out there, building your own a super-megapixel camera is relatively cheaper than splurging on a brand-new Sony A-900. 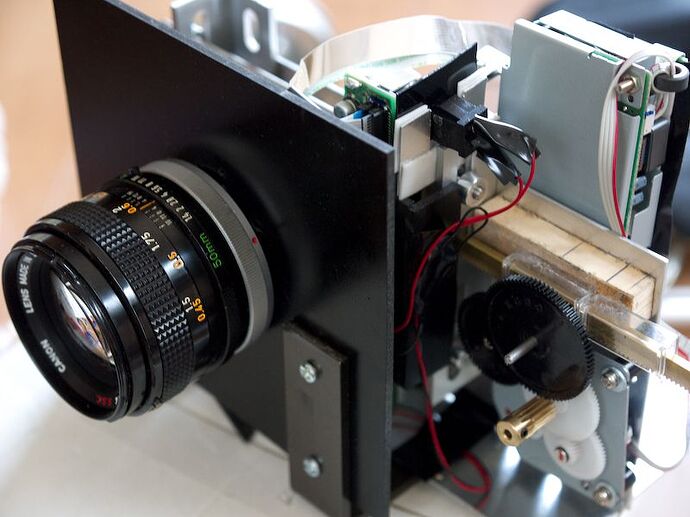 130 megapixels is over five times the megapixel count of Sony’s $3,000 24-megapixel flagship camera, which has the highest resolution among the full-frame, 35-millimeter DSLRs on the market today.

And the photos from the camera aren’t bad either.

How big is a 130-megapixel image from this scanner camera?

Here is a reduced version of a photo shot by the scanner camera. 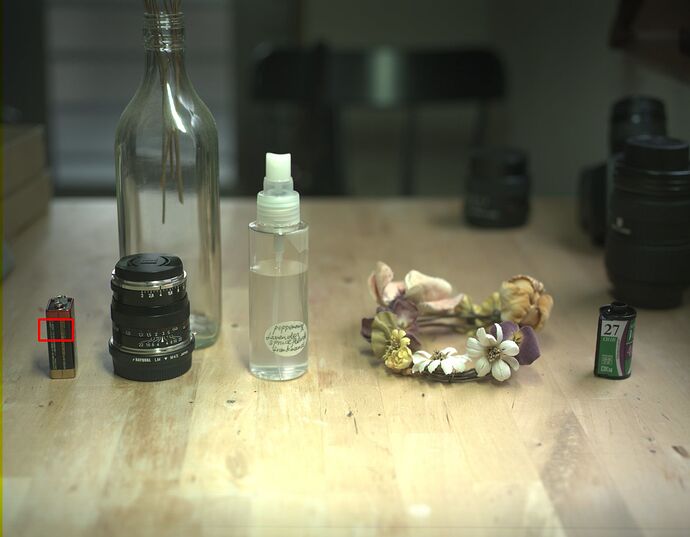 And below is the full-resolution clip of the red rectangle from the photo above, showing the clearly legible address printed on the battery. 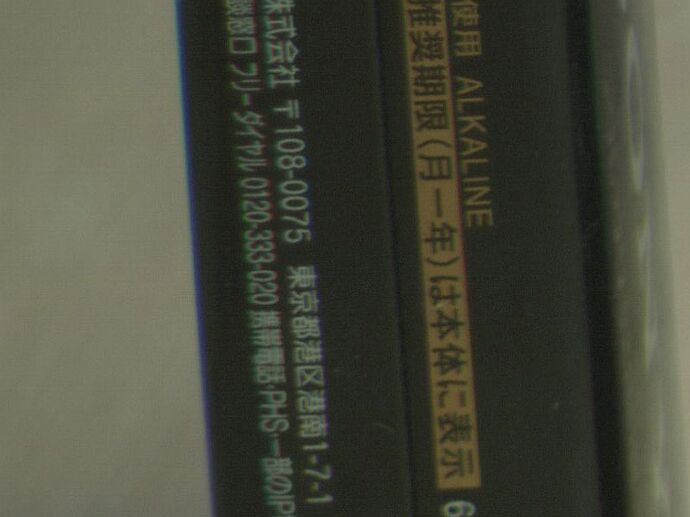