JAXA plans to clean up space debris with hi-tech net 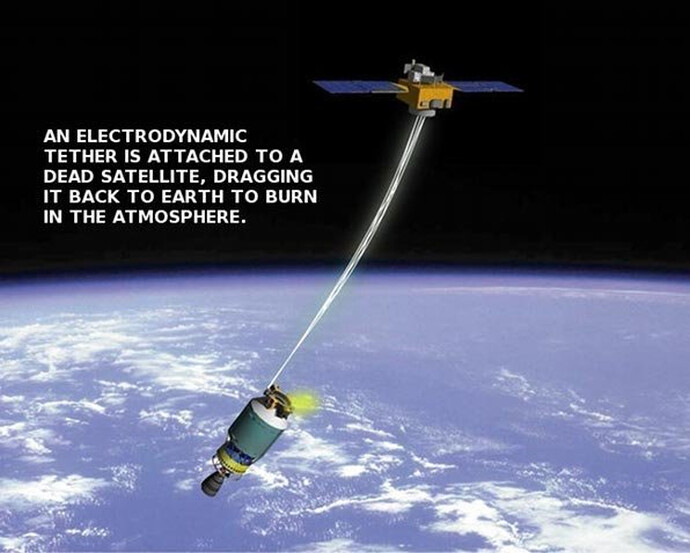 There are tens of millions of space debris in space, from large spent rocket stages and defunct satellites to minute paint flakes and needles, posing threats to functioning satellites and space stations. JAXA plans to clean up some of these garbage by pulling them down to Earth where they will burn upon retry into the atmosphere.

Nitto Seimo is a 100-year old fishing net maker notable for inventing the world’s first machine to make durable knotless fishing nets in 1925 and capturing half of the fishing net market in Japan. It hopes its expertise in catching fish will translate to catching space debris.

The two teams plan to launch a satellite carrying a long, thin metal net known as an elecrodynamic tether and attach the tether to a dead satellite (or other large space debris) using a robotic arm. Once the electrodynamic tether becomes charged with electricity while it orbits the Earth, it will create drag that will pull the dead satellite down to the atmosphere where it will burn up on re-entry.