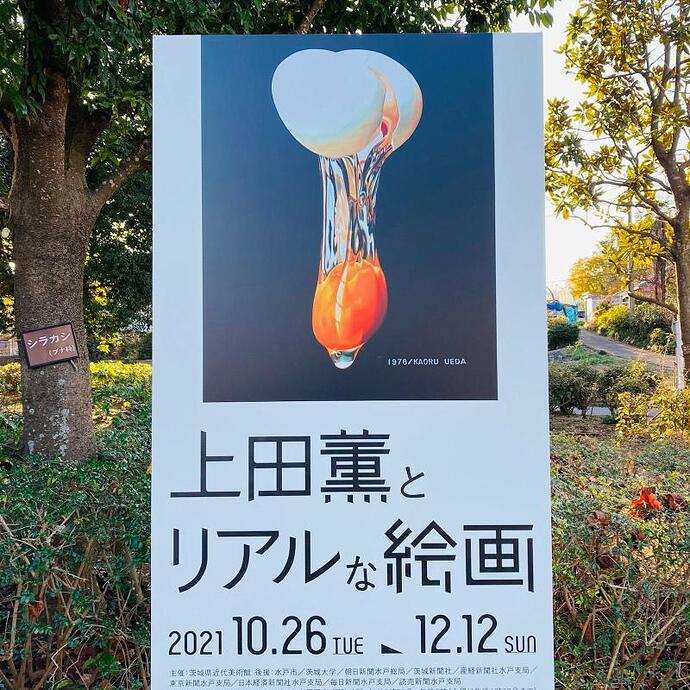 The other day we found ourselves in Mito, capital city of Ibaraki. We had half-a-day to kill time so we went to see Kaoru Ueda’s exhibit of hyper-realist paintings at the Ibaraki Museum of Modern Art. 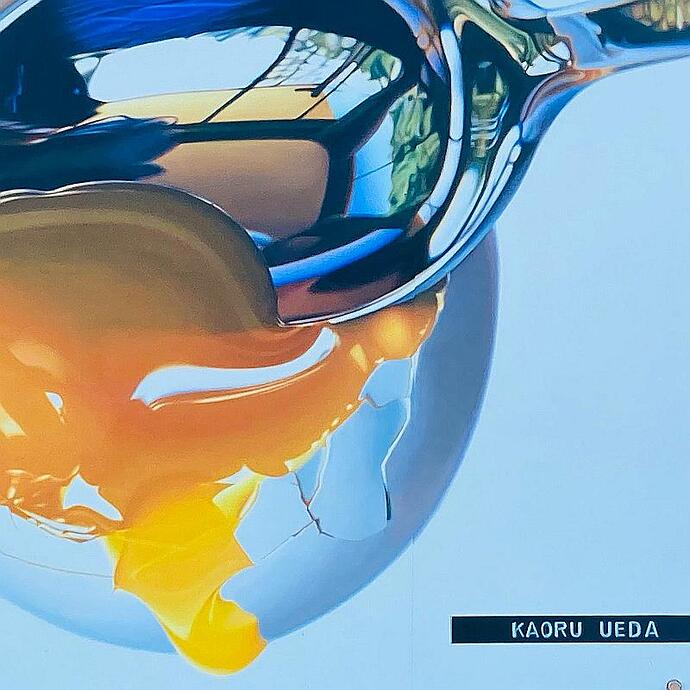 Kaoru Ueda, Spoon on Egg800×800 76.1 KB
Detail on one of the displays outside the museum, a preview on what’s inside. 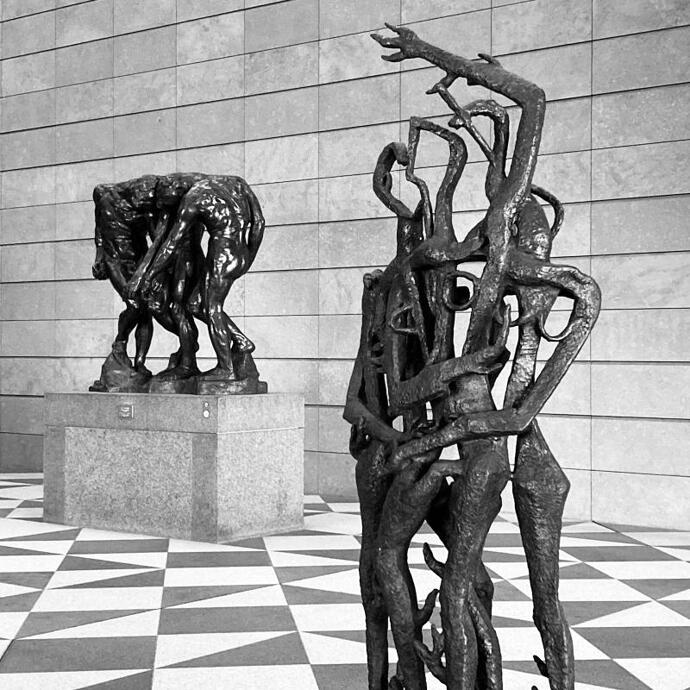 August Rodin Three Shades800×800 130 KB
Three forlorn figures looking down on the damned entering the Gates of Hell. “Abandon all hope, those who enter here.”

In the Inferno Dante describes three shades, souls of his departed countrymen, who danced in a circle as they told of their woeful state in Hades. Rodin’s The Three Shades stood upon the uppermost lintel of The Gates of Hell, crowning the tympanum just above The Thinker. The downward thrust of their left arms and their heads conveys despair as they summon the viewer to gaze upon the tumultuous drama of sin and damnation unfolding below them on The Gates.

This sculpture reminds of the the Dance of Death, the final scene of Ingmar Bergman’s The Seventh Seal, when Death summons all to dance to their graves.

Zadkine is best known for his monumental sculpture The Destroyed City in Rotterdam, the Netherlands.