Set in a post-apocalyptic world destroyed by nuclear war, it tells the story of a damaged robot found by futuristic soldiers investigating a devastated area.

The humanoid appeared to be household robot, reminiscent of Asimo, and when the soldiers booted it up, they were able to see what was left of videos recorded inside its memory as seen by the robot throughout the years.

I wanted to show how ephemeral, yet precious, our everyday lives are, that is why I made this film.

Yamamoto employed 3D computer graphics and actual camera shots to compose the film, which took a year to make and involved a number of co-collaborators.

In just under seven minutes and with no dialogue, the film poignantly reminds us that all our experiences, the things that we hold dear in our lives, are in constant threat from nuclear annihilation that can happen at an instant. A timely film in view of recent events in East Asia. 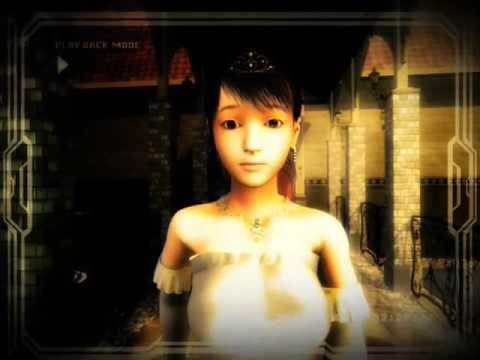