The ACM-R5 snake robot is probably the least lovable robot in the recent Robo Japan exhibition but very impressive nonetheless. (A name made up of letters such as ACM-R5 is also decidedly more impersonal than, for example, Hello Kitty Robo.) But this is the work of university students (from the Hirose/Fukushima Robotics Lab of the Tokyo Institute of Technology) not commercial companies like Takara Tomy.

To see it in motion, especially underwater, is to marvel at its fluid movements that uncannily resemble the biological creature it was modeled after. Creepy. I reckon the university students who take care of these machines must have, at one point, thought about loosing one in the university swimming pool and scare the hell out of everyone. 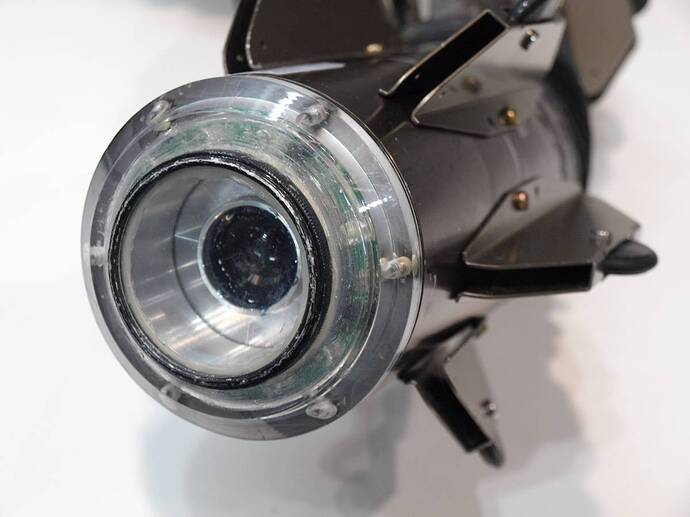 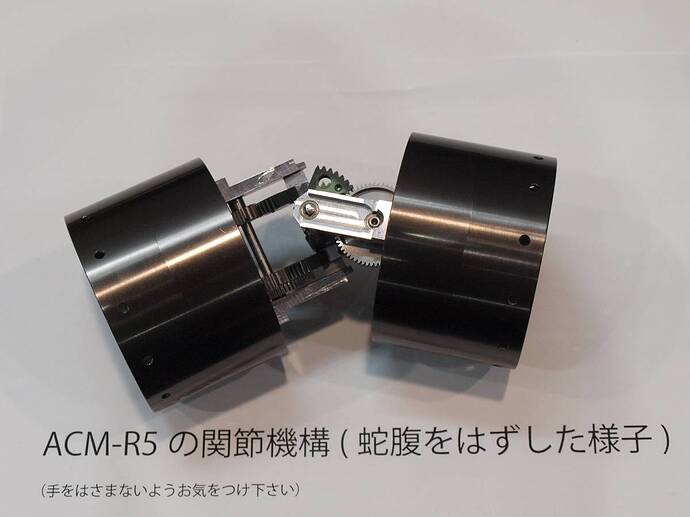 At every side of each joint is a motor (with CPU and battery) that moves independently of others to create the fluid motion of the snake bot. 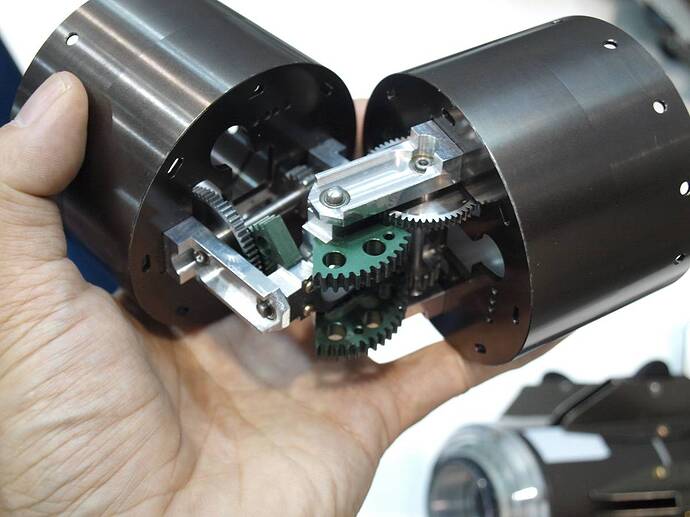