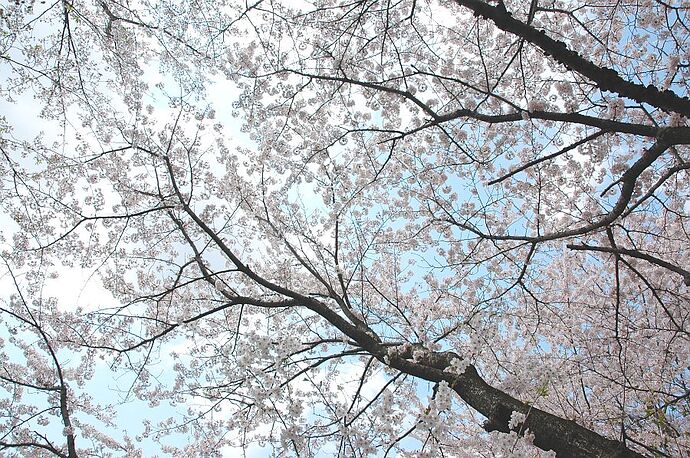 I came to Japan in spring and inside the dormitory which would be my home for the next twelve months was a tree with no leaves but full of flowers. I had never seen anything like it before. The sakura is one of my first and most vivid images of Japan.

The sakura (or “cherry blossom” as many foreigners call it) is a well-known symbol of Japan, symbolizing rebirth in spring and ephemeral beauty. The sakura would stand lifeless in winter but in one brief period in spring its branches would erupt with tiny white or pinkish flowers, blanketing the whole tree.

Everyone anticipates this important event; conversations around the country would start with, “I heard the sakura would bloom earlier than usual this year…” or end with “See you at the hanami!” Hanami is the traditional cherry blossoms viewing in Japan, when people would gather beneath the branches of the sakura trees and have parties. It is the event people look forward to in spring.

Spring in Japan without cherry blossoms would be like morning without the sun. 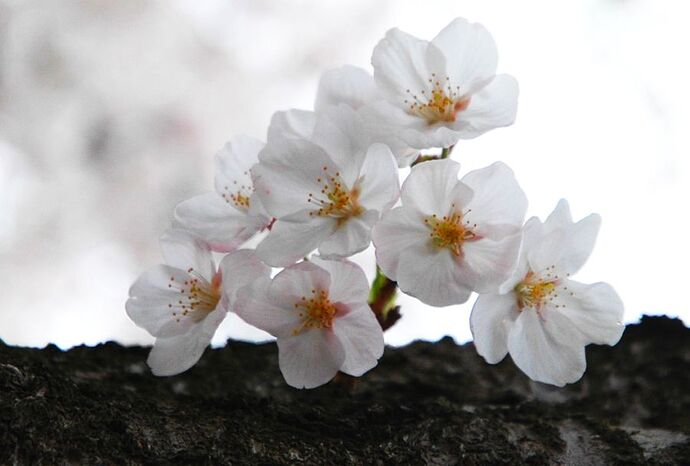