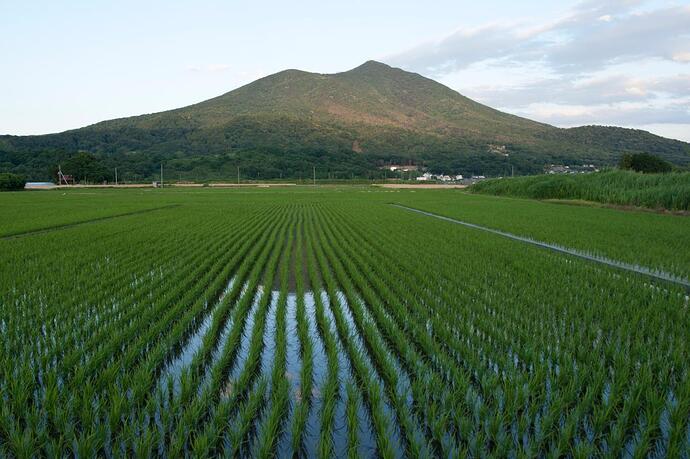 Every year, Tokyo-based Brand Research Institute conducts an online survey to gauge the “attractiveness” of each prefecture in Japan based on such factors as name-recognition, willingness of respondent to visit, etc.

From 2009 to 2021, excluding brief spells in 2012 and 2020 when it slipped to 46th and 42nd respectively, Ibaraki has occupied the bottom of this attractiveness ranking (Japan has 47 prefectures).

Based on this consistently mediocre performance, we can safely claim that Ibaraki is Japan’s Most Boring Prefecture™, ever.

To celebrate regaining the crown in 2021, the prefectural government gamely published a booklet (PDF 6MB) on their website called How to Live with the Bottom in the Attractiveness Ranking (魅力度最下位の過ごし方).

Actually, as a long-time resident of Ibaraki, I don’t believe it’s boring here at all. We have beaches and mountains, museums and parks, and shrines and temples just like everywhere else.

We also have train lines and an airport, the Kashima Antlers, the Ushiku Daibutsu, and the city of Shimotsuma, setting of the movie Kamikaze Girls (下妻物語). What more could you ask for?

(Michelin-starred restaurants is probably asking too much.)

Nevertheless, for some residents of Ibaraki, there’s a certain charm and curious sense of pride in consistently barrel-scraping this attractiveness ranking. In fact, in 2020 when it lost its crown to next-door neighbor Tochigi, another consistently–if not overwhelmingly–boring prefecture, there were expressions of alarm from its netizens that it was losing its whole raison-d’etre.

Thankfully, in 2021 we made it back to the top (or the bottom depending on your point of view) where we belong.

Incidentally, while Tochigi has Nikkō, what’s there in Gunma? Maybe I have to go and find out.

The least attractive prefectures in 2021

It’s remarkable that four prefectures of Kantō Area (Ibaraki, Saitama, Gunma and Tochigi) make up almost half of the top 10.

The most attractive prefectures in 2021

On the other hand, the “most attractive” prefectures have name recognition the “least attractive” ones do not: Hokkaidō, Kyōto, Okinawa, Tokyo, Ōsaka and Kanagawa seem to have a lock on the top places.

Hidden characters, shapes and symbolism in Japan's prefectural flags
Basketball is life, even for Filipinos in Japan
A Golden Week climb of Mount Nantai in Tochigi
The Consular Services Guide to the Philippine Embassy in Tokyo
What are the eight regions of Japan?
Winter climb of snow-covered Mount Tsukuba
Memories of Silk and Straw by Junichi Saga
reon December 18, 2022, 9:46am #2