What is Japan’s ‘flattest’ prefecture? 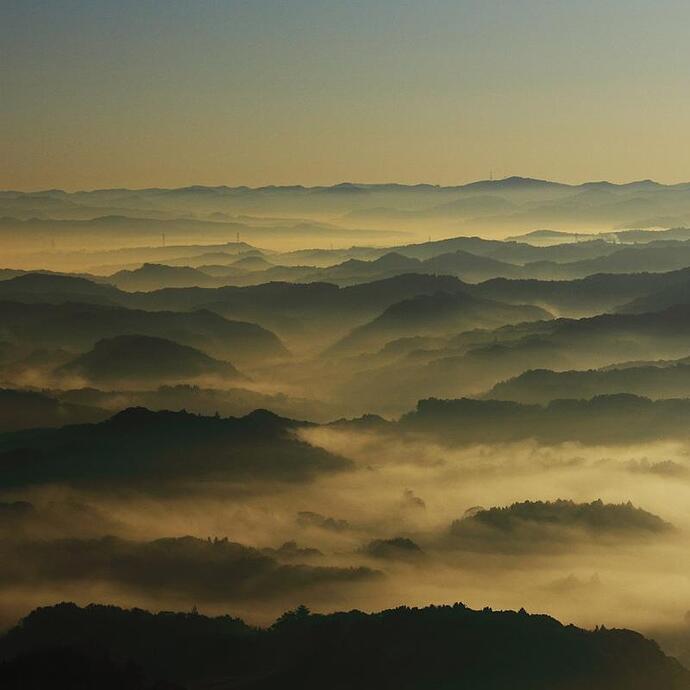 Seventy-five percent of Japan’s land area is mountainous and even parts of the country that we consider relatively flat, like Tokyo, have tall mountains.

(The highest point in Tokyo is the peak of Mount Kumotori (雲取山), a 2,017-meter mountain that stands on its boundary with Saitama and Yamanashi Prefectures.)

In a country where prefectures and regions are bounded by mountain ranges, Japan’s flattest prefecture is separated from its neighbors by bodies of water, not mountainous peaks. In the country of Mount Fuji and the 3,000-meter mountains of central Honshū, this prefecture is so flat its highest point, Mount Atago (愛宕山), is a 408-meter dwarf, shorter than the Sky Tree.

So which prefecture is it?

If you guessed “Okinawa,” you wouldn’t be far off the mark. But even Okinawa’s diminutive 526-meter Mount Omoto is just a little bit taller than Mount Atago of Chiba Prefecture, which claims the title of Japan’s “flattest prefecture.” (See the list of highest mountains by prefecture below.)

Chiba, the land of a thousand leaves and Japan’s flattest prefecture

It borders Ibaraki Prefecture (茨城県) to the north by the Tone River and Saitama Prefecture (埼玉県) and Tokyo to the west by the smaller Edo River. That’s as flat a boundary as you can get.

It is also part of the great Kantō Plane, the widest flat land in the whole of Japan. 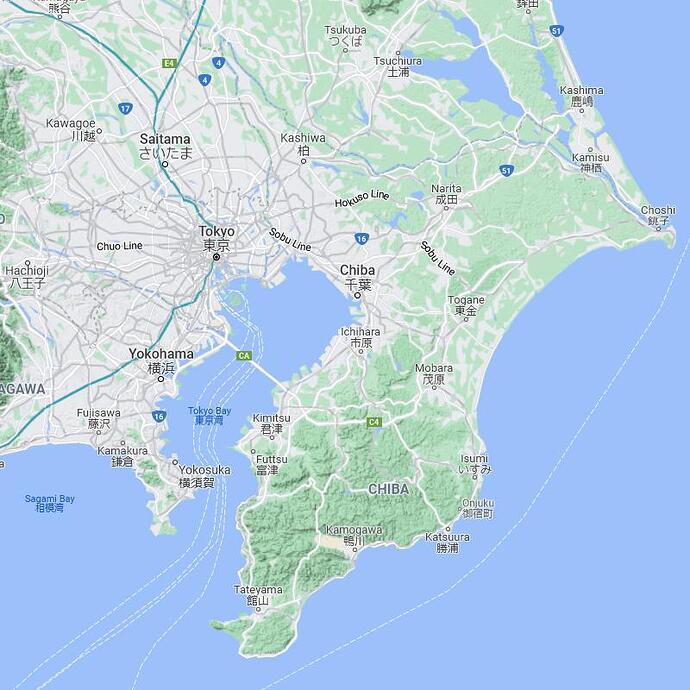 On the map above, Tokyo and Saitama appear flatter, but are actually quite mountanous on their westernmost parts, while Chiba is uniformly flat with some hilly areas on the lower part of the peninsula.

No worries about accidentally bumping into mountains for airplanes landing on Narita International Airport.

Highest mountains in each prefecture in Japan

Many prefectures are separated by mountains and mountain ranges. For example, Mount Fuji is shared by Shizuoka and Yamanashi Prefectures, and Tochigi and Gunma share Mount Nikkō-Shirane, a volcano in the Nikkō National Park.

{{< caption >}}Data from the Geospacial Information Authority of Japan.{{< /caption >}}

What are the eight regions of Japan?
The Consular Services Guide to the Philippine Embassy in Tokyo