What are the eight regions of Japan?

You know your prefecture–that’s the first thing on your address written on your residence card. But do you know what “region” your prefecture belongs to?

In the Philippines, we have regional groups of provinces like the Cordillera Administrative Region, Bicol Region, Central Visayas, and Soccsksargen, to name a few.

In the same way, Japan also has regions where different prefectures are grouped. These regions are not official administrative units and are not written in addresses but they are widely used to describe geographical areas and culture in news articles and weather reports.

While the Philippines has no less than 17 regions that may stump the Filipino schoolchild memorizing his geography, Japan, thankfully, has only eight (or nine depending on whom you ask), which definitely makes them easier to remember.

Here they are, from north to south. 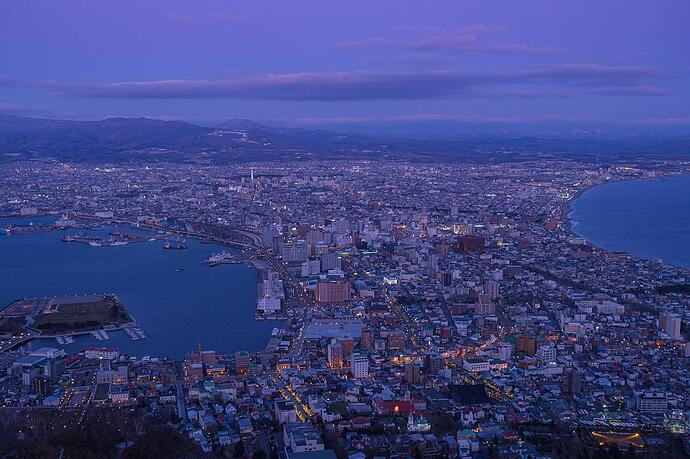 hakodate-hokkaido-japan1200×800 161 KB
The City of Hakodate, Hokkaidō by Zhuoqian Yang 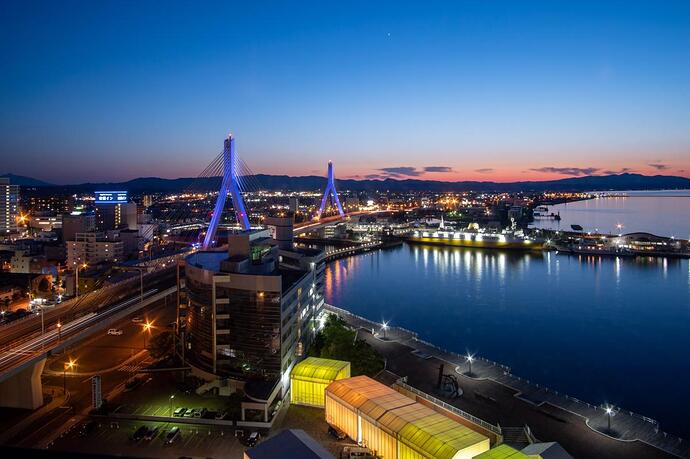 Tōhoku (東北) means “Northeast” and the region occupies the northeastern portion of the island of Honshū. It consists of six prefectures: Akita, Aomori, Fukushima, Iwate, Miyagi and Yamagata.

Tōhoku University in Sendai City, Miyagi Prefecture, Tōhoku Expressway, the longest in Japan, and the 2011 Tōhoku earthquake and tsunami are all named after this region. 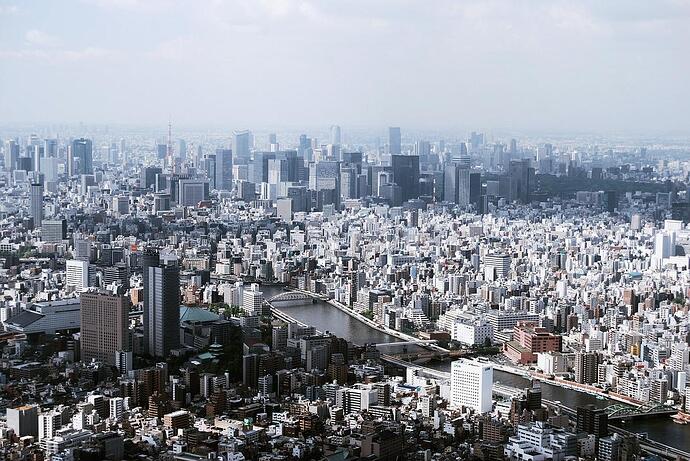 The Kantō (関東) region consists of the Tokyo metropolis and the surrounding prefectures of Gunma, Tochigi, Ibaraki, Saitama, Chiba and Kanagawa, representing about one-third of Japan’s population concentrated on the great Kantō plain, the widest flatland in all of Japan.

Kantō literally means “East of the Barrier” and is generally considered to mean the region east of the Hakone (in Kanagawa) checkpoint.

The 1923 Great Kantō earthquake is named after this region. 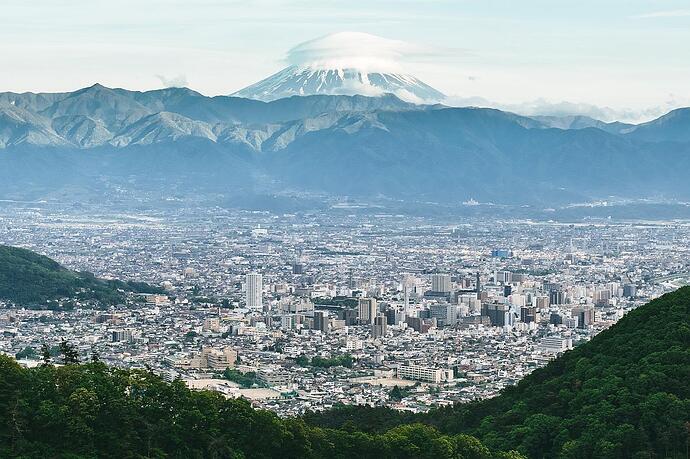 The Japanese Alps, containing the highest mountains of Japan, is found in this region, as is Mount Fuji, between the prefectures of Shizuoka and Yamanashi. 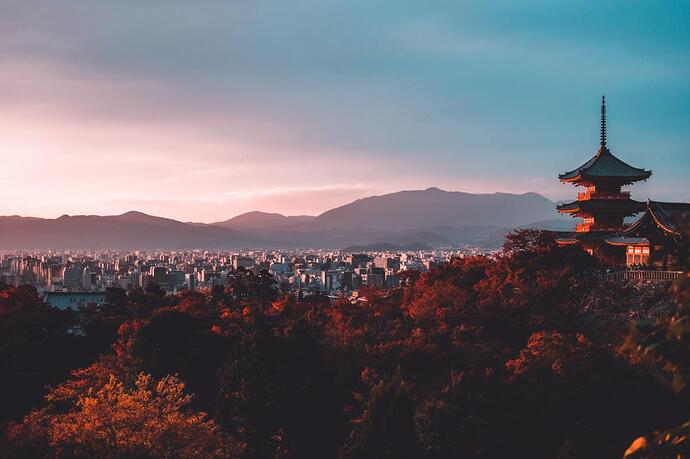 The Kansai (関西) region includes the prefectures of Hyōgo, Kyōto, Mie, Nara, Ōsaka, Shiga and Wakayama, in the area that represents Old Japan.

Kansai literally means “West of the Barrier,” the direct opposite of Kantō, and the two regions have a rivalry the goes back many centuries.

Another name for this region is Kinki (近畿) and in fact its entry on the Japanese Wikipedia is named “Kinki” not “Kansai.” This name has recently fallen out of favor in English because of its, well, kinky connotations.

Kansai International Airport in Ōsaka is serves the region. 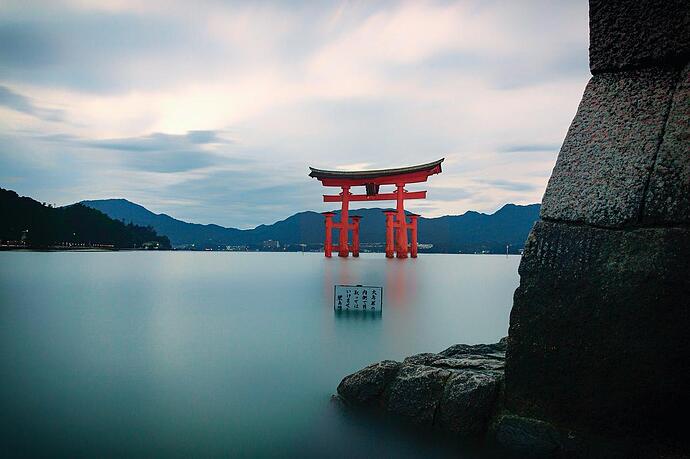 Chūgoku (中国) literally means “Middle Country,” which is the Japanese word for China, but is also–confusingly–the name of the region that groups the prefectures of Hiroshima, Okayama, Shimane, Tottori and Yamaguchi in westernmost part of Honshū.

Chugoku Bank is named after this region. 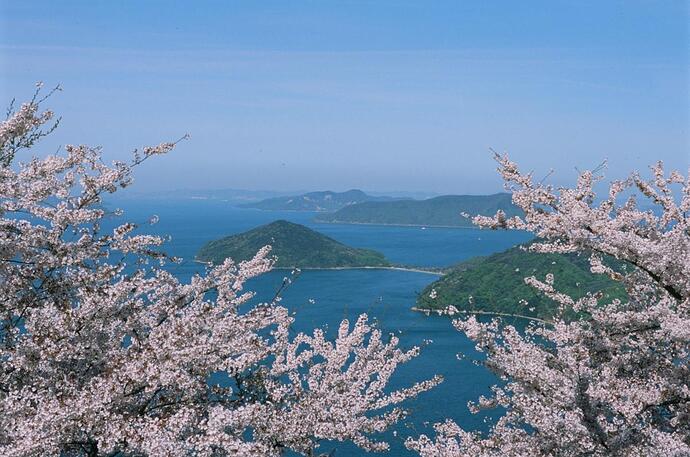 Shikoku is the smallest of the four main islands of Japan and it is also the smallest region in the country. Incidentally, it also has the smallest prefecture by land area in Japan: Kagawa. 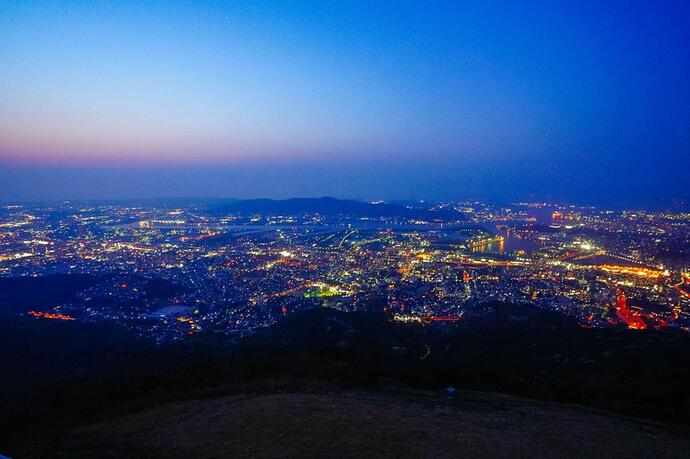 Like Hokkaidō and Shikoku, the region of Kyūshū (九州) is named after the island of the same name, which literally means “Nine Countries.”

The Kyūshū Region traditionally includes the Okinawa archipelago, although some people treat Okinawa as separate.

All regions of Japan in a map 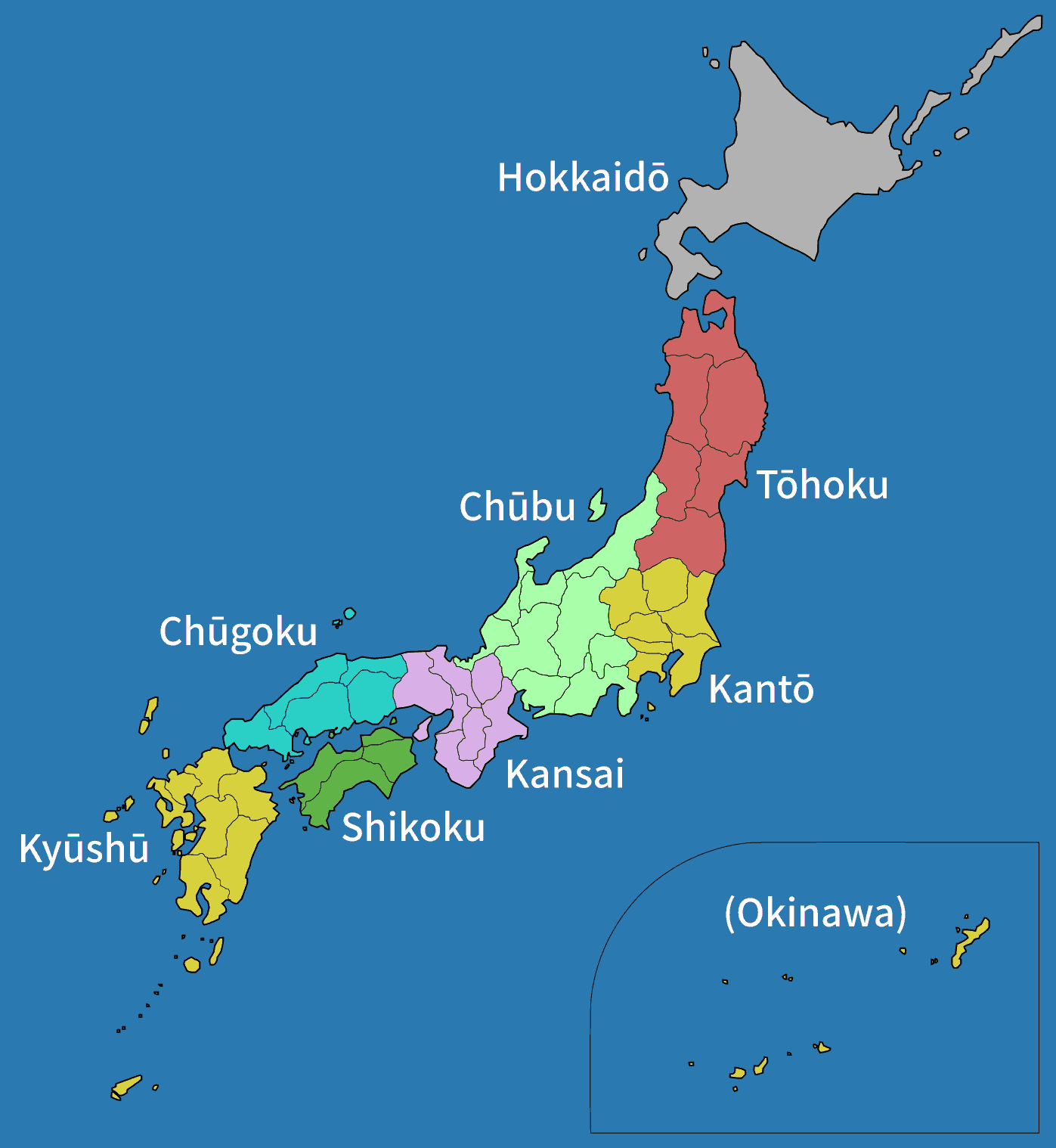 So there you have it.

The next time you hear on the news that a typhoon is approaching the Chūbu region of Japan, you know it will likely hit Nagoya in Aichi Prefecture. Or if someone tells you the most beautiful women in the country come from the Tōhoku area, you know that’s nowhere near Saitama.